Saturday 15th of September was the big data weekend at the BredaPhoto Festival organized by Wave of Tomorrow. Marloeke van der Vlugt, Tim van Elferen and myself created a mix between a lecture about big data and ownership of our data and a demonstration of collecting data in the physical world.

Tim and Marloeke designed a ‘publiekssysteem’, a system that is supposed to measure audience response. This system measures how far people sit forward or lean backward in their chair. While we have no data to make any claims about what this indicates, intuition tells us that the way people sit may tell us something about how they experience the performance. 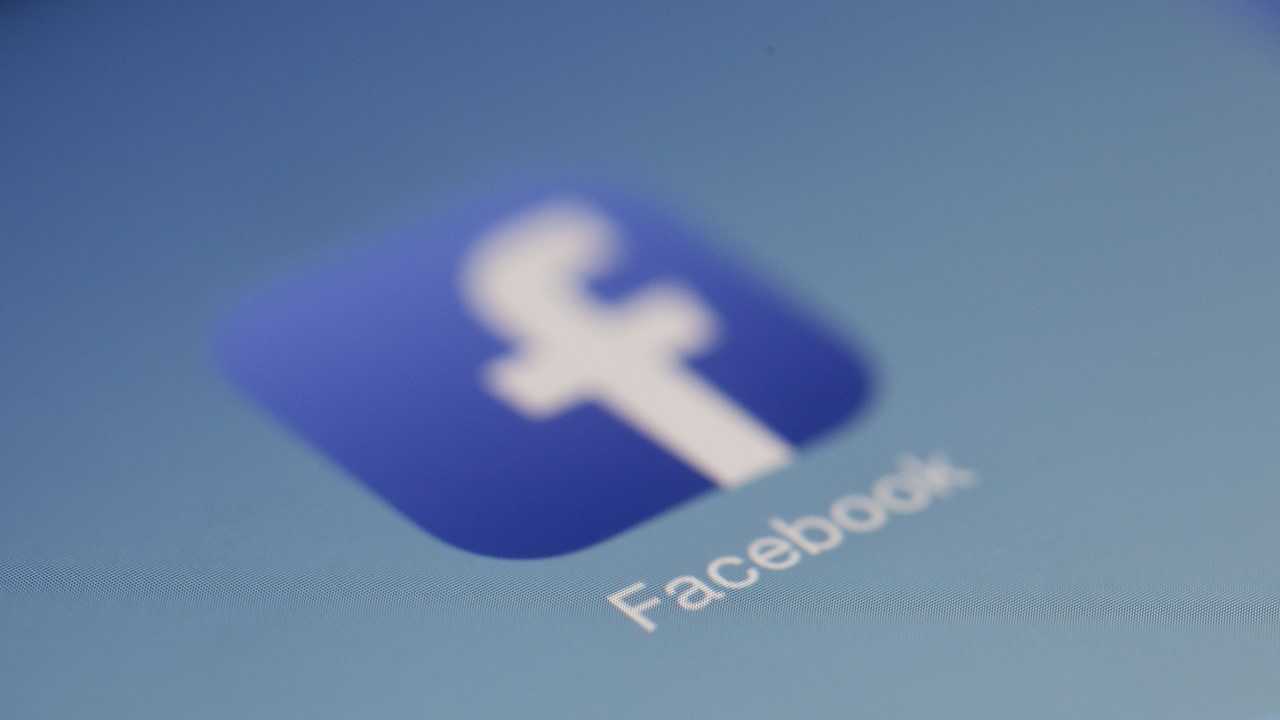 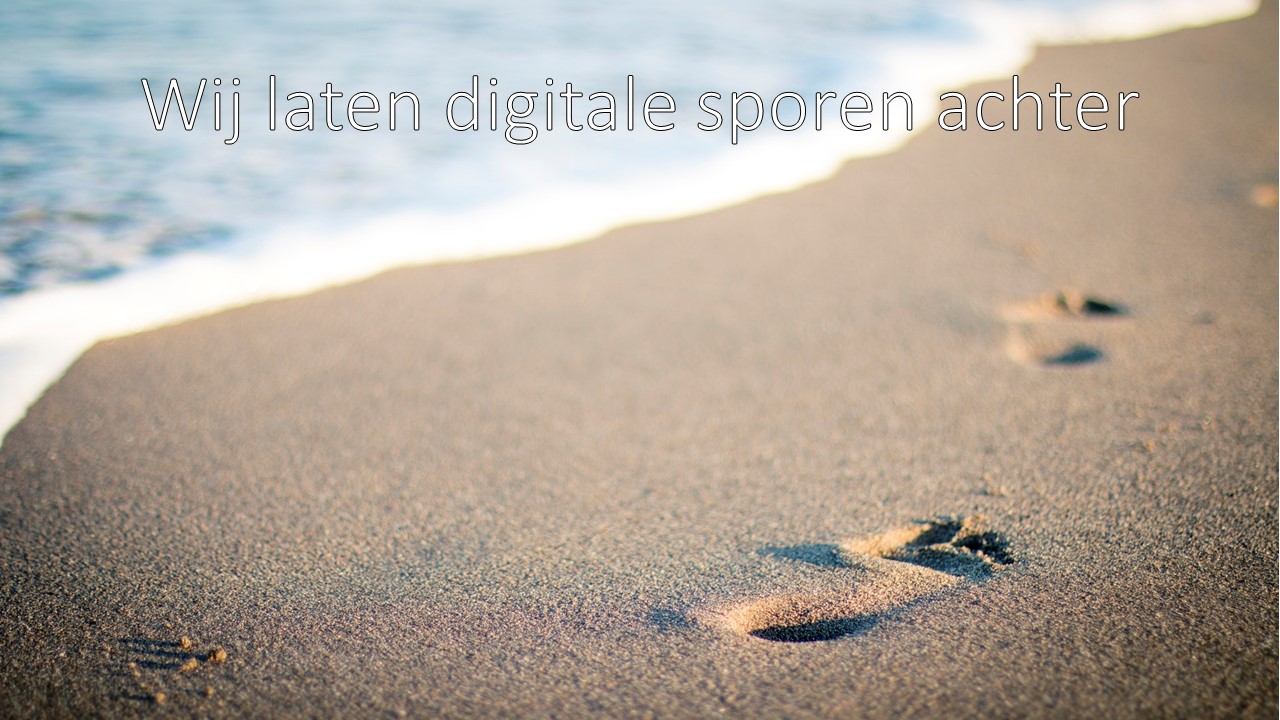 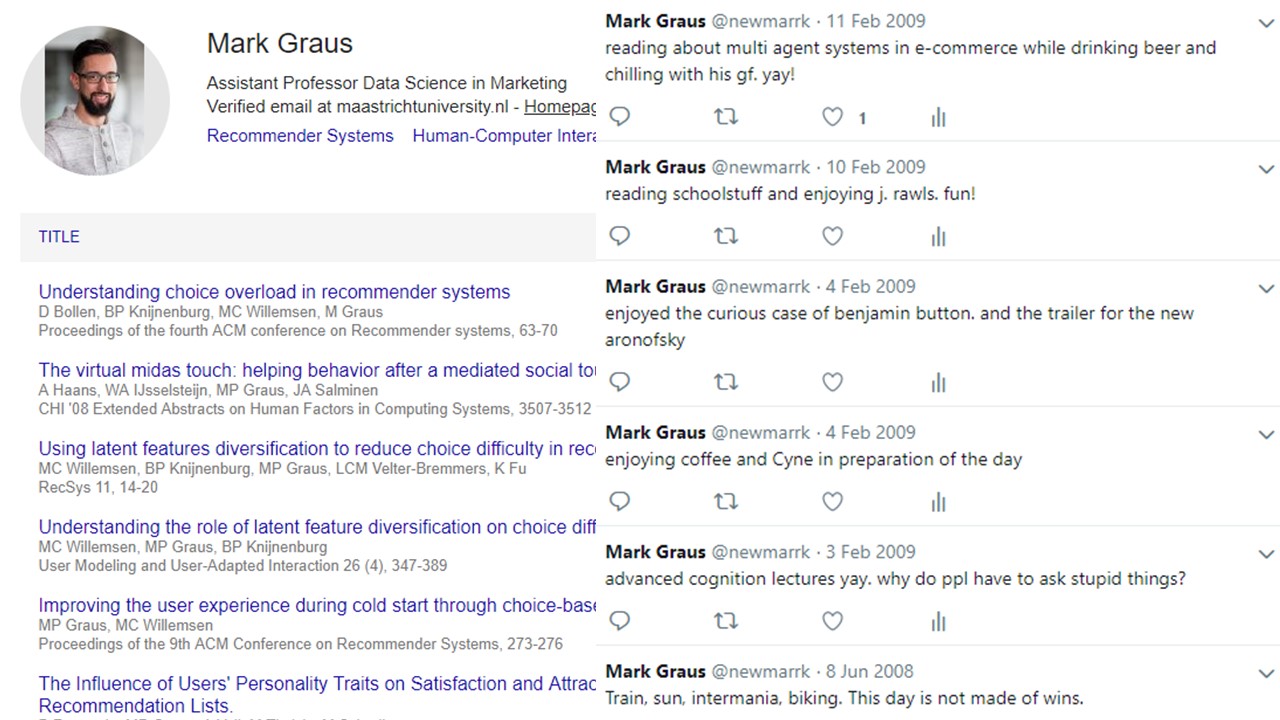 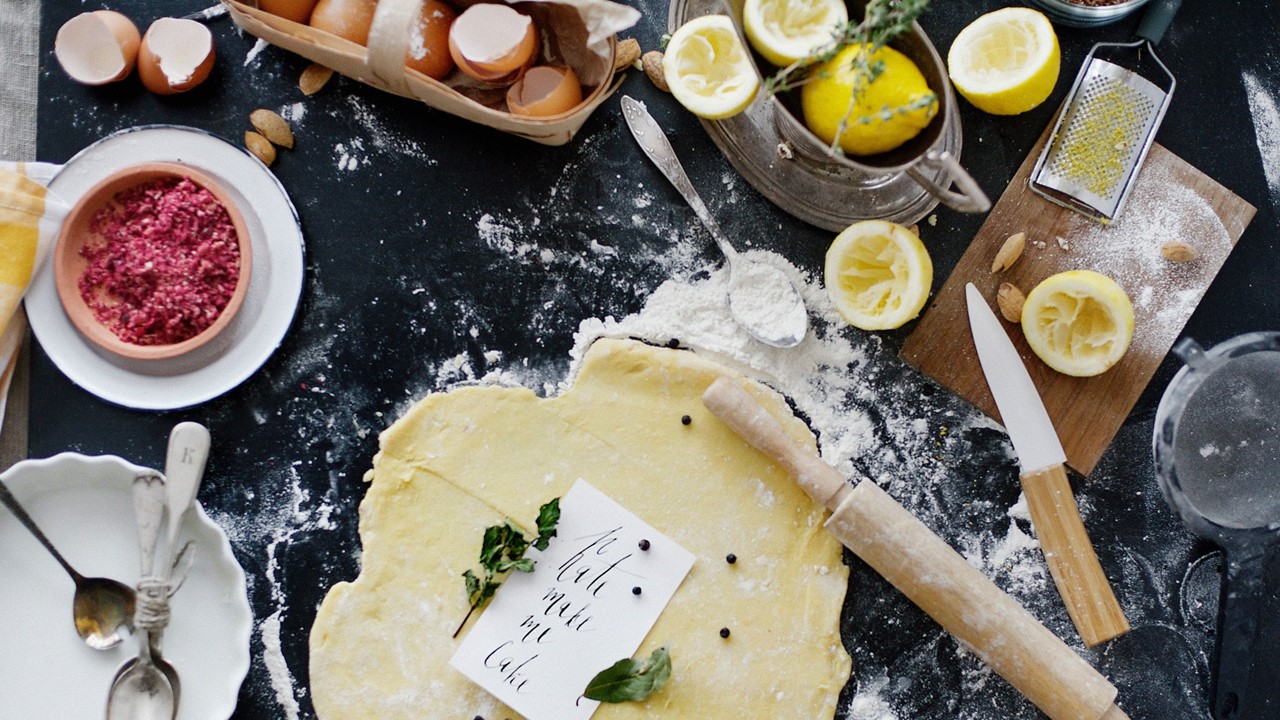 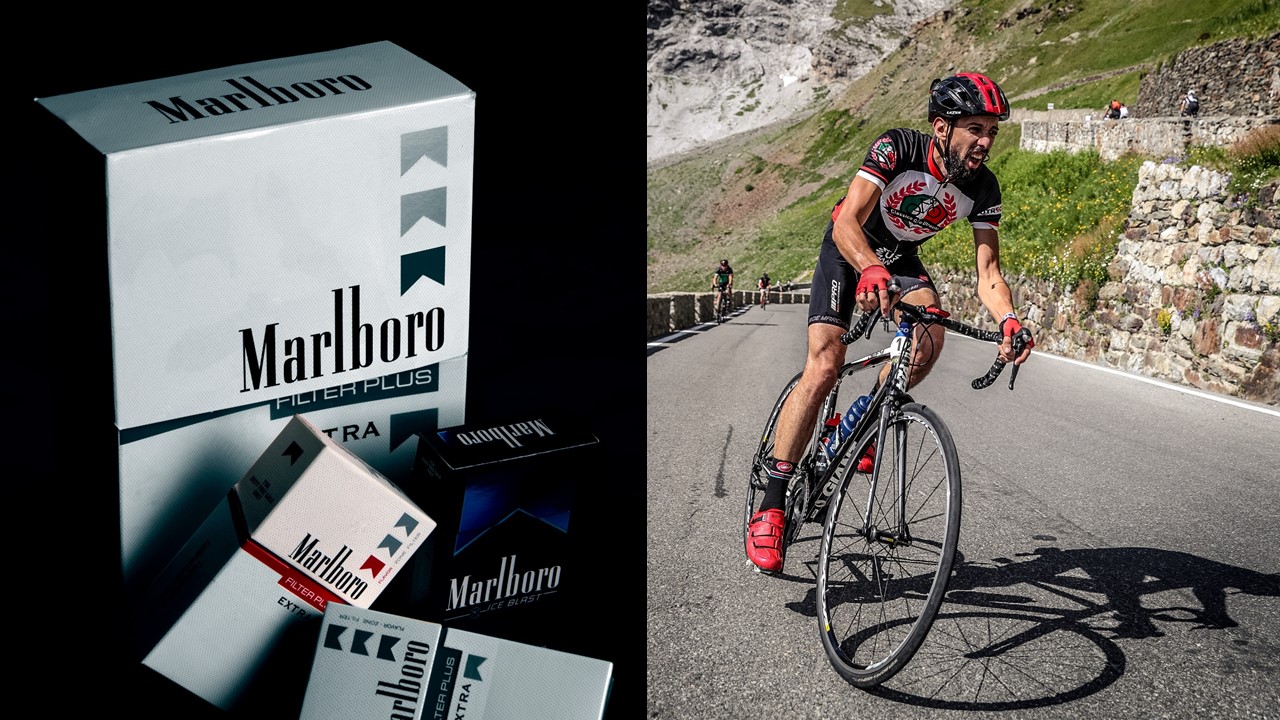 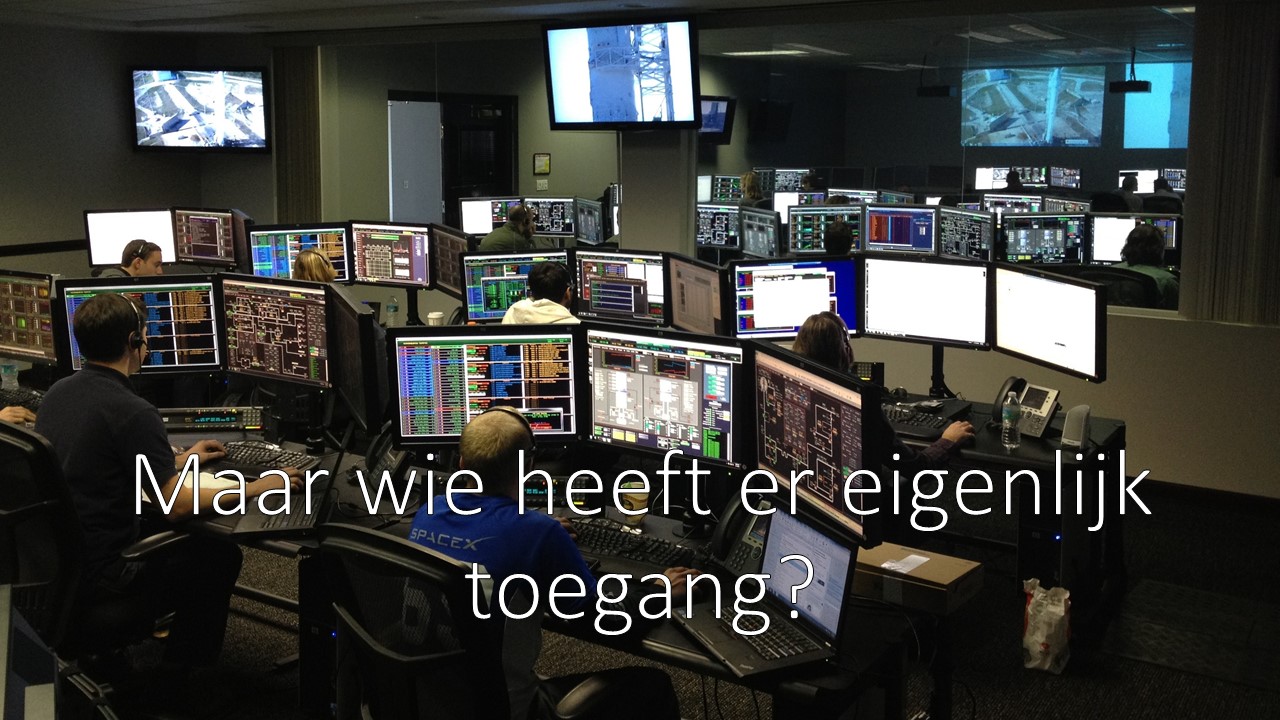 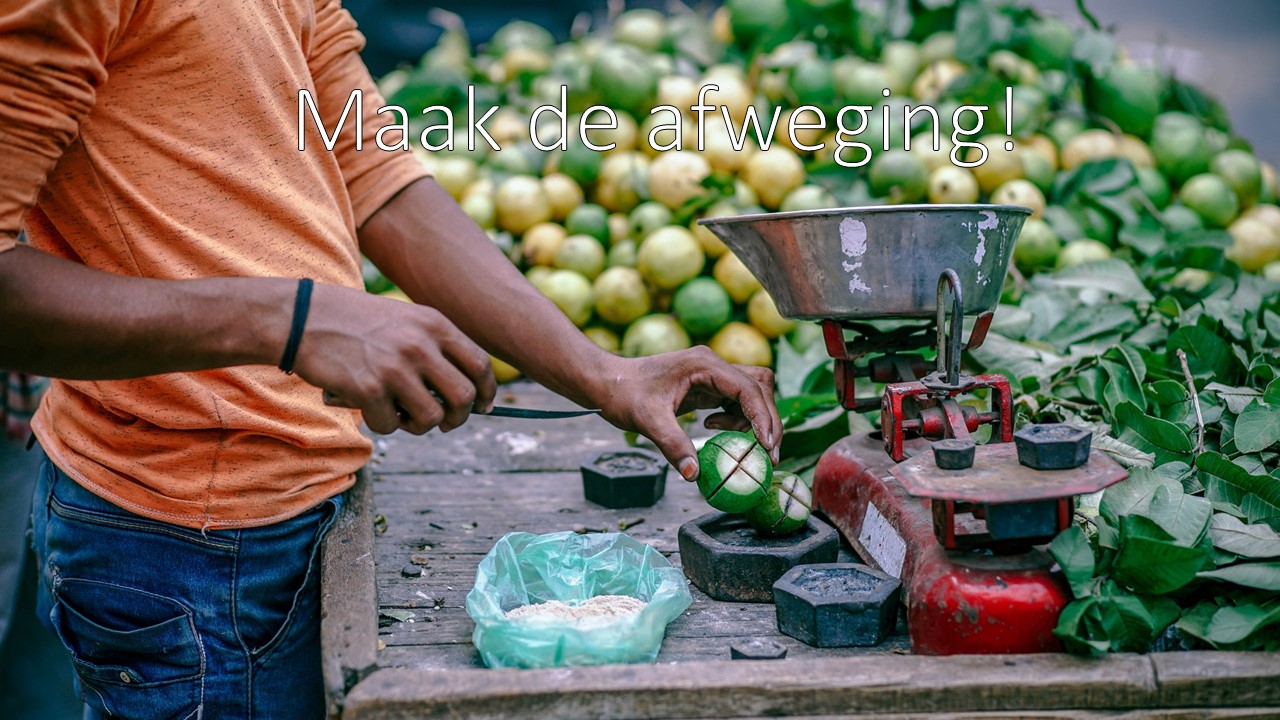 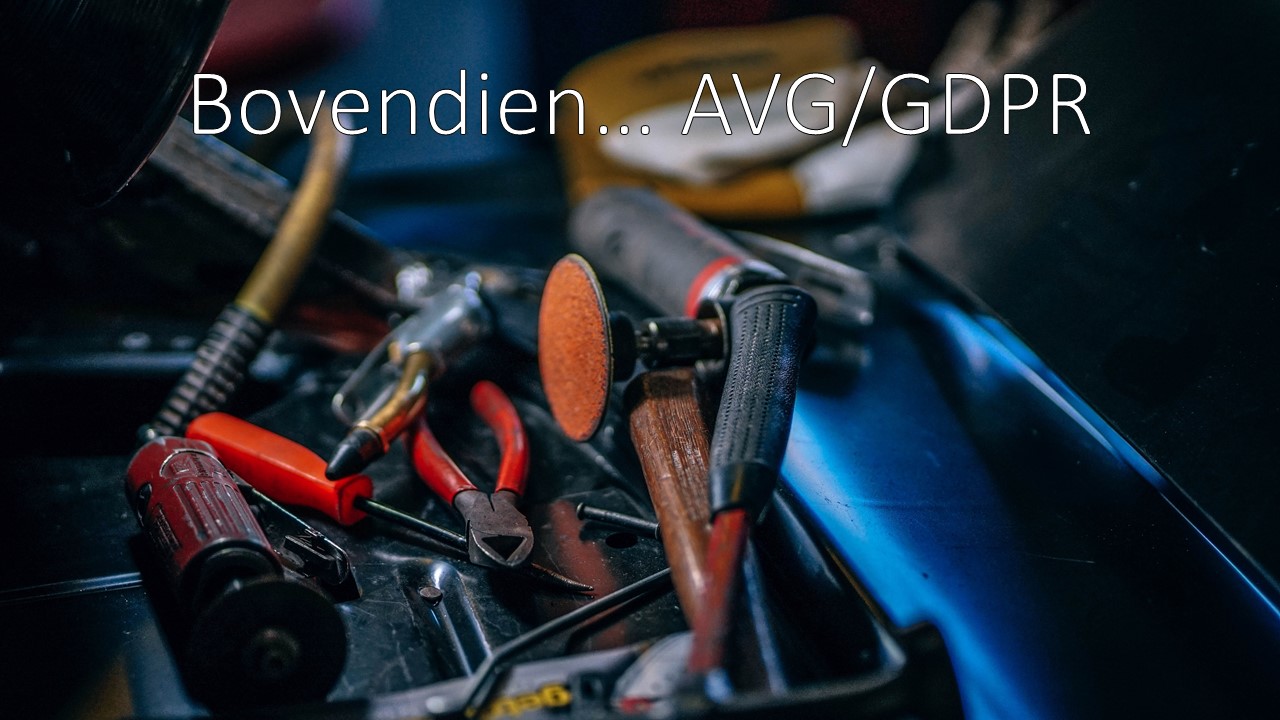 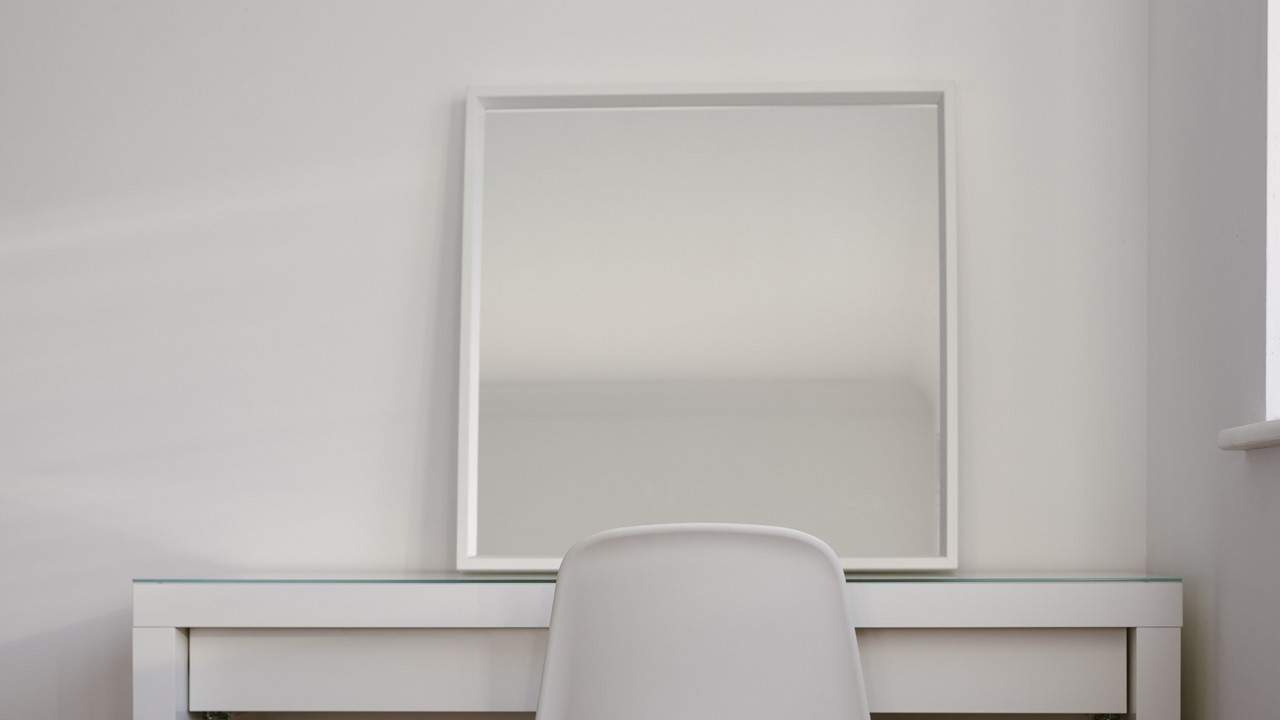 So I gave my presentation, giving people examples of how online behavior is measured, analyzed and used to influence the online world we perceive. I highlighted a number of risks and benefits, the amount of control we have, and the (sometimes unforeseeable) consequences of leaving behind digital traces. All the while our audience members’ position in the chairs was measured.

After this somewhat theoretic lecture, we showed our audience the data that we measured. First on an aggregate scale, to see how the audience reacted as a whole. Then towards the individual (but anonymous) chairs, to see if there were any topics that caused different reactions across audience members. And finally, by linking the individual chairs to the individual audience members. People made various interpretations of why the data showed what it showed.

People in general are prone to making inferences from data, and draw conclusions that may not be warranted. In WW2 people thought they could conclude that German bomber pilots were avoiding civilian targets based on where the bombs landed, even though statistically the bombings were random (Clarke, 1946).

The data itself did not serve a purpose other than making people aware of the digital traces they leave behind and what insights they bring and (maybe more importantly) cannot bring. In the current days people have a very dystopian view when confronted with big data, AI, data mining etc. But in the end I trly believe we have a fair amount of control to how our digital traces affect our lives, both before the fact (our decisions to share or to not share our data) as well as after the fact (thanks to rules and regulations).